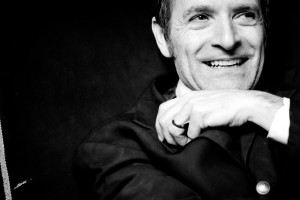 Cory McAbee is best known as writer and director of the feature films, The American Astronaut (2001), Stingray Sam (2009), Crazy and Thief (2012) and as singer/songwriter for the musical group The Billy Nayer Show (1989–2011). He has created several award-winning short films and has worked as both an actor and musician in American and European features. McAbee is currently creating a modernized opera adaptation of an 1850’s American stage melodrama, while continuing to illustrate his first graphic novel, entitled RABBIT. In 2013 he finished the screenplay for his first feature length opera.

Awards and Honors include: